1) Viruses have been associated with diseases for many centuries.

2) Over the last 1000 years: Viruela & Sarampion were brought to America by European settlers and explorers. The Native American population had no immunity, produced a high mortality rate in the population and was an important factor in the destruction of these societies.

3) Over the last 100 years: A new strain of influenza virus (Spanish influenza) killed >20 million people during 1918-1919 in the USA, prior to WWI. A decade later, virus polio became one of the most important viral infections in children and young people. 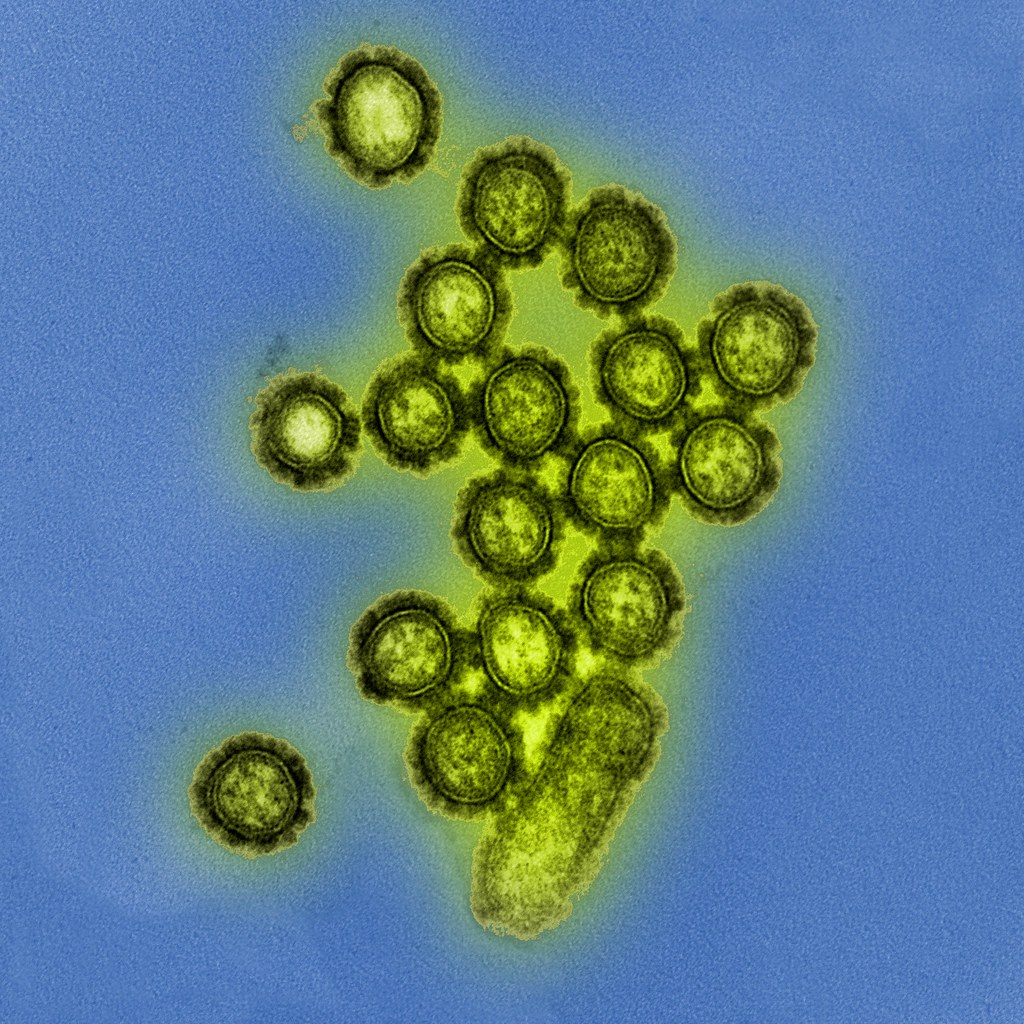 
Definition They are entities whose genomes replicate inside cells, using the cell's synthetic machinery, and promote the synthesis of specialized elements for the transfer of their genome to new cells.

1) They are macromolecular organizations made up of nucleic acids and proteins, some also have lipids and carbohydrates. 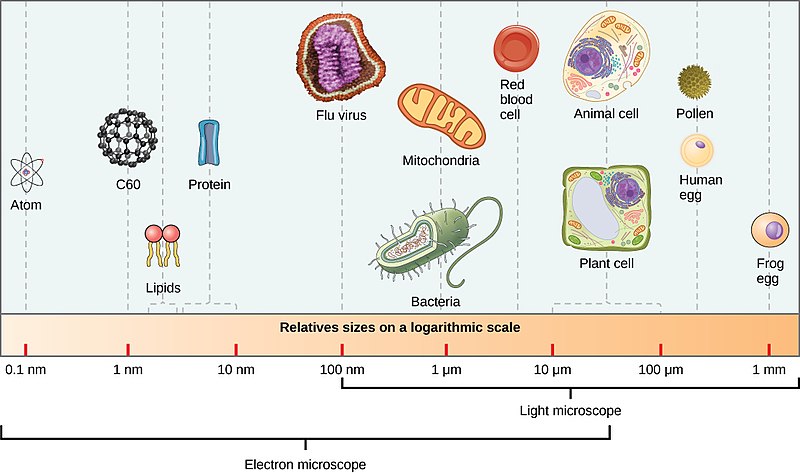 The structure of a virus is simple, yet there is a certain diversity that is used for the classification of these microorganisms. 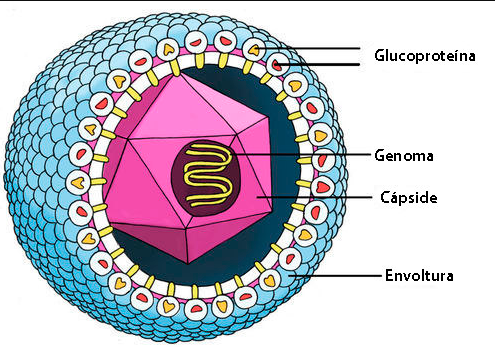 2.1 Helicoidal Viruses Helical capsids are composed of a single type of protein subunit built up around a central axis to form a helical structure. 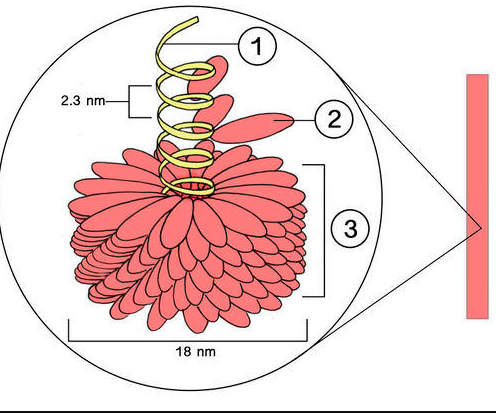 2.2 Icosahedral Viruses The symmetry of the icosahedral capsids gives viruses a spherical appearance under the microscope, but the protein subunits are actually arranged in a regular geometric pattern similar to a soccer, not actually spherical. 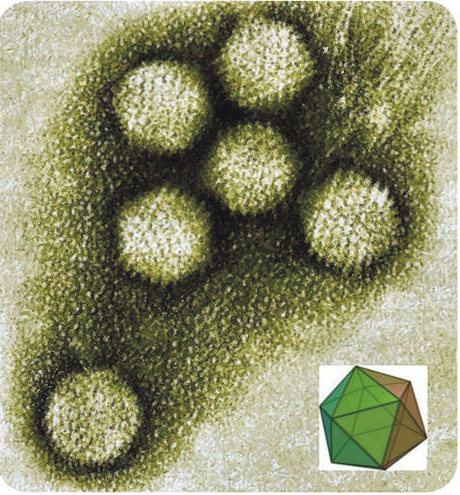 2.3 Complex Viruses Complex viruses possess a capsid that is neither strictly helical nor icosahedral and may have more structures, such as protein tails or a complex outer wall.

4) Membranous wrapping: It is only present in "enveloped viruses" and consists of lipoproteins of cellular origin in which glycoproteins are inserted.

Process where the synthesis of nucleic acids and viral proteins takes place in the cytoplasm.

Viruses contain RNA that replicates in the cytoplasm.